Aeration System – Pump, Filter and Diffusion Stone.
This aeration system is a safe and economical way to introduce oxygen into your wort. Unlike oxygenation systems where tanks must be replaced, this will never run out of air. The pump works to force air first through a sanitary in-line filter, which removes dirt and contaminants. It then pumps the air into your wort through the included 2 micron diffusion stone, dissolving much-needed oxygen into solution in the process. The sanitary air filter keeps out all living organisms including wild yeast and bacteria, so your wort is actually safer than it would be with stirring splashing, or pouring back and forth.
This kit will give you a greater chance of a healthy yeast population, and healthy yeast means better attenuation, more complete fermentations, lower fermentation times, less chance of a stuck fermentation, and fewer off flavors.
Aeration replaces the oxygen depleted during the boil. Aeration can be accomplished by vigorous stirring and pouring back and forth, or with this this kit, simply dropping the diffusion stone in the bucket and turning on the pump for 30 minutes.
Kit Includes: Aeration pump, Tubing, In-line filter and 2 micron diffusion stone.

There are no reviews yet.

Be the first to review “Aeration System” Cancel reply 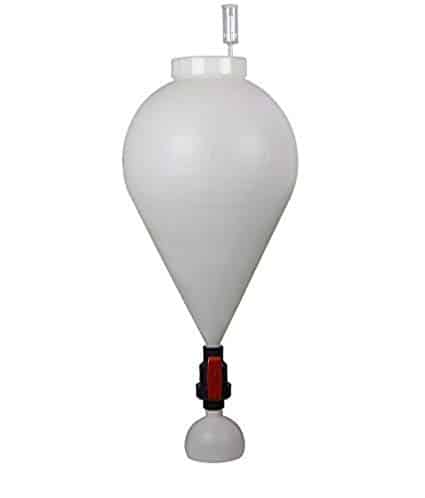 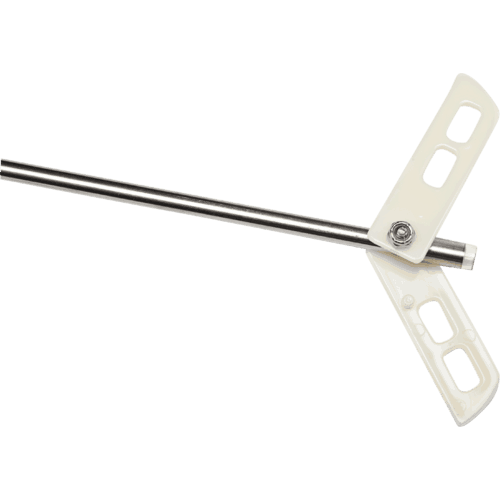 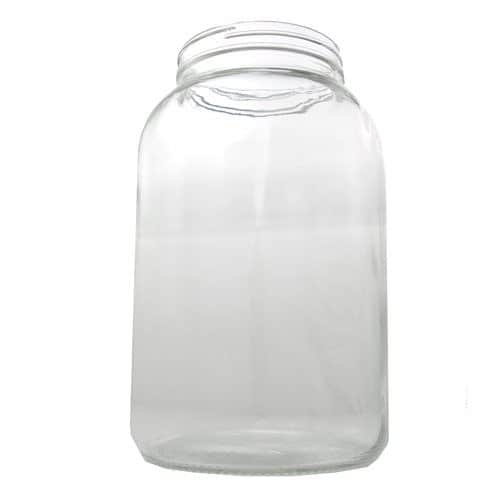 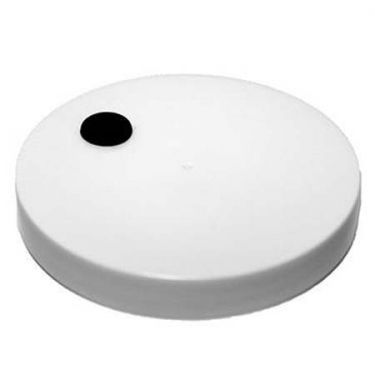